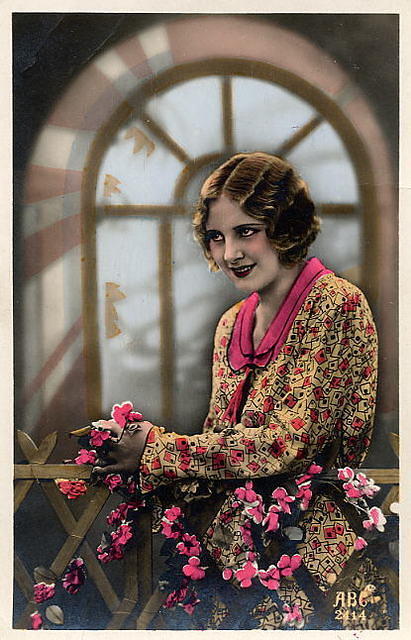 ← Watch With Mother
All I Know →

6 Responses to You can keep ‘mum’