Are your sex toys safe? 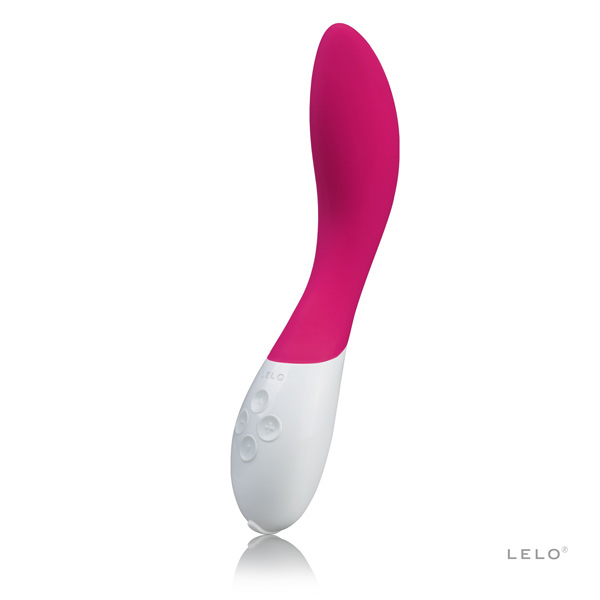 *spits out Lambrini* What? Is this blog becoming the Daily Mail or something?

Sorry. I didn’t mean to alarm you there. It’s just that I want to talk about phthalates and I didn’t think it would make the most appealing blog title ever.

Well, no. I always think that, if you’re going to give something a name, you may as well follow at least some of the basic laws of prononciation.

Quite. But I suspect that one of the reasons we’re not talking about phthalates (I’m going for thay-lates but I’m really not sure) is because it’s such an ungainly word. And they’re pretty nasty things.

Go on then. Tell me what I’ve got to be worried about this time.

Phthalates are chemicals that are added to plastics for flexibility, durability and colour retention. They contain synthetic xenoestrogens, which behave like natural oestrogen. For this reason, they’re hormone-disruptors in both men and women.

In large quantities, their use is banned in the UK and US; but smaller concentrations are still allowed. Despite this ban, there’s considerable evidence that they’re entering our bodies, and being stored in them. A study by the US Center for Disease Control found phthalates in most people’s urine that they tested.

The effects of phthalates are myriad. They have been shown to increase asthma and allergies, but their most notable effect is in disrupting normal hormonal cycles. This leads to increased incidence of breast cancer, infertility in both men and women, endometriosis, miscarriage, premature birth…the list goes on.

And the really great news is that we’re willingly putting these chemicals inside our vaginas.

Yup. You know all those cute, jelly-plastic sex toys (like the ubiquitous Rabbits)? They get their soft, wobbly finish from phthalates.

What makes this an especially bad idea? Well, electrical contacts may heat them, which makes the phthalates escape more effectively; and your vagina (and rectum, by the way) is a mucous membrane, which means that it’s more absorbent than your external skin. You know the story about Stevie Nicks and how she ingested cocaine, yes?

Sigh. So I have to throw out my very best friend, Mr Rabbit?

It’s probably a good idea. Even if you’re not concerned about your own health, there’s evidence that phthalates can affect the fertility of your future children, too.

Unlike your Mr Rabbit, who’s often all talk.

What brands should I look out for?

Look out for toys that are made from silicone or say ‘phthalate-free’ or ‘body safe’ on the packaging.

I love Lelo, who create really well-made, stylish toys that have a long charge and a good level of buzz. Fun Factory do some great, creative products. I also recently tested Smile Makers, who are the cheeky chappies of the sex toy world.

Jo Divine is a lovely online store that only stocks phthalate-free toys.

Are there any other precautions I should take?

Definitely, without a doubt, throw out any toy that’s scratched, cracked or broken, because this will encourage the phthalates to leach out (and let’s not get started on the bacteria that scratches can harbour).

Also, pay especial attention to toys and devices that you keep in your body for extended periods of time – such as butt plugs and vaginal weights. Although I’m not sure that vaginal weights are a very good idea anyway, but that’s another story.

While we’re at it, there are plenty of nasties (including phthalates and parabens) in lubricants too. I personally always recommend Yes lubes, because they’re full of natural ingredients (and their oil-based lube is so luscious that I use it on my dry elbows).

← Who needs contraception?
Whisper: The Photograph →

One Response to Are your sex toys safe?